Life Member - United States Ju-Jitsu Federation ®
Member - United States Ju-Jitsu Senior Master Caucus
Member - USA Jiu-Jitsu & Grappling Committee
﻿
Mohammed A. Malek was born on Nov 3, 1975 in Kuwait. At the age 7, he began gymnastic training and at the age 11 he became a swimmer which he continued until 1992.  At that time, he started his life in the Martial Arts. Sensei Malek's journey began with kickboxing due to the region only having Karate and Kickboxing Schools. In 1996, he learned that a friend (Meshal AL. Farhan) was a Ju-Jitsu teacher and Malek was impressed with the Ju-Jitsu style of the World Ju-Jitsu Federation (WJJF).  Mohammed Malek decided to join and learn Ju-Jitsu from Sensei Meshal. Later, Sensei Meshal left Kuwait for a scholarship. Sensei Malek then joined the main Ju-Jitsu School in Kuwait under the teacher “Suki – Hesham Al.Jaser”.

1. Bachelor Degree of Honoris Cause in Sport Physiology and Sport Performance from PRO DEO STATE UNIVERSITY in 2014
​2. PHD in Security and Safety Science – Ju-Jitsu Japan International Budo from the same university above.

Sensei Malek have participated and conducted as well many seminars in different martial arts.

Presently, He has a School of Martial Arts in Kuwait (Martial Arts Kings) and recently joined  USJJF – USMAF 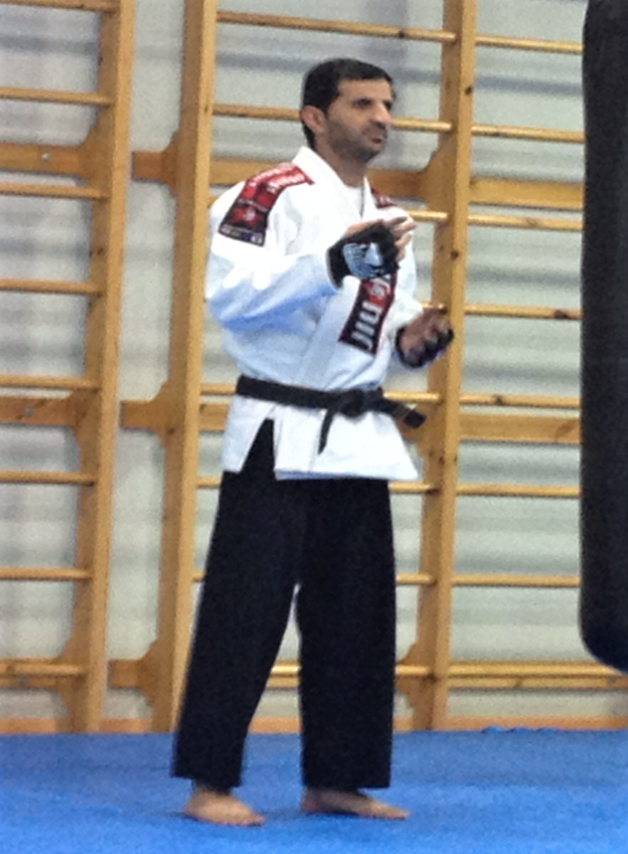 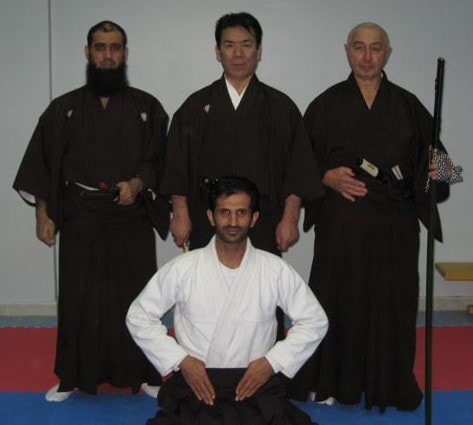 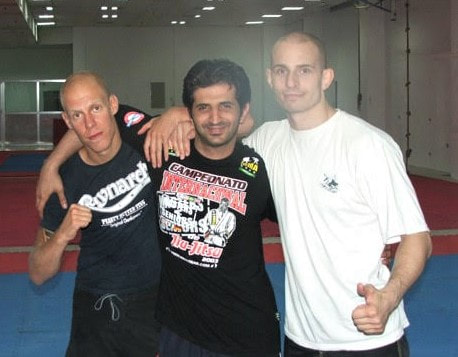 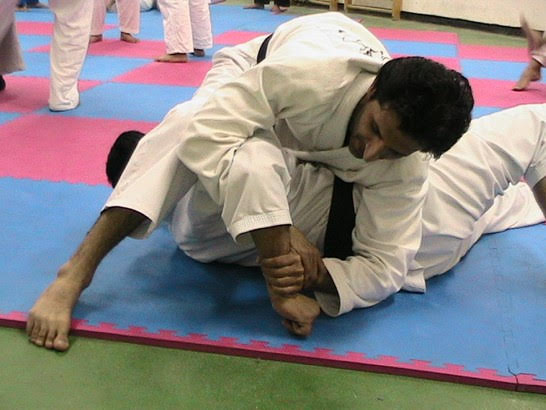 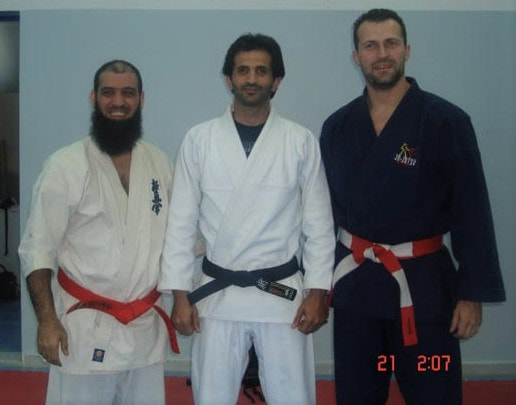 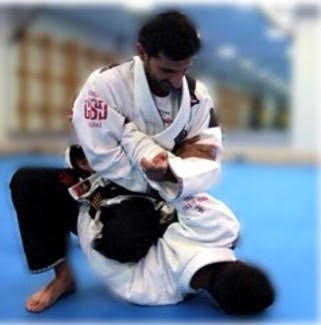